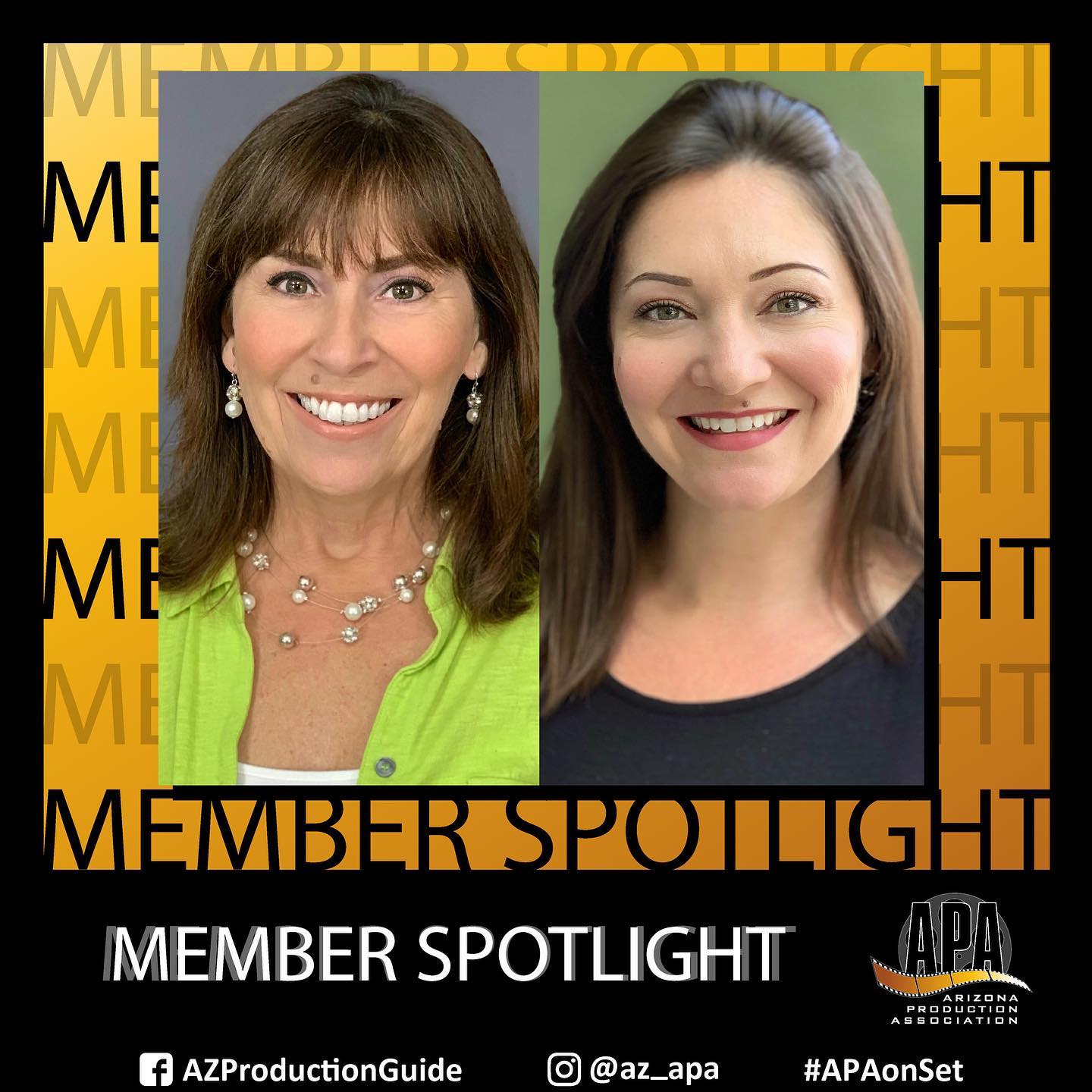 Dani’s Agency is proud to be in the Arizona market celebrating 35 years in business. They are a family-owned business, with both Dani Green and daughter Misti Wagner serving as the main contacts for both clients and talent. Being a mother/daughter team is something that sets them apart from the rest. Dani’s husband Bill Green does a lot for the talent within the agency as well. Dani and Bill have supported APA since its inception and have both proudly served on the board over the years.

What is your professional background (major job positions you've held and where)? Owner/Agent for 35 years of Dani’s Agency.

How and why did you start working in production? I thought I wanted to be an actor and found it required a lot more than I had anticipated and then I found there were a lot of wannabes out there like me who had no idea what it really took to be an actor and how to get started. They needed an advocate not another competitor, so I became an agent and never looked back.

What are some of the favorite projects you've worked on? We did a Hilton industrial at the Arizona Biltmore that hired one AZ family and a second AZ family to travel to Maui and work two days at the Grand Wailea. All expenses paid plus mom, dad and two kids all got paid each day to basically enjoy the resort and were filmed doing so. Tank Jones in a scene with George Clooney in "Three Kings" was a big deal too when it shot in town. We’ve done several jobs with celebrities in them, but I’d say one of our proudest bookings was Derek Solorsano on 2 Guns with Denzel Washington and Mark Walberg, where he worked two months on that production after a national search audition took place for a smaller role and they liked him enough to give him a bigger part. So many others but too many to list them all...

Why should people film in Arizona? The list is endless -

Weather- we have more shoot days available with sunshine than most states.
Locations - We have a variety of looks in Arizona - Sure we have desert views, but there is so much more to see.
Talent - There are lots of great SAG/AFTRA talent and non-union talent within Arizona.
Crew - We have a deep pool of production crew to pick from. When the work is here, crew is here.
Equipment - We have all the equipment you could need. We have great rental hubs with tons of equipment.
Save money - The truth is everything is less expensive in AZ compared to NY or Cali including gas and the cost of living.

Want to be featured in a Member Spotlight? Just send in your info and a photo. Details HERE.