AZ's Only Source for Verified Personnel, Equipment & Support Services. Use the Tabs Above & Find What You Need for YOUR Next Shoot!

Our Location Scouts are masters at finding the right spots for your shoot.

Why Shoot In Arizona? 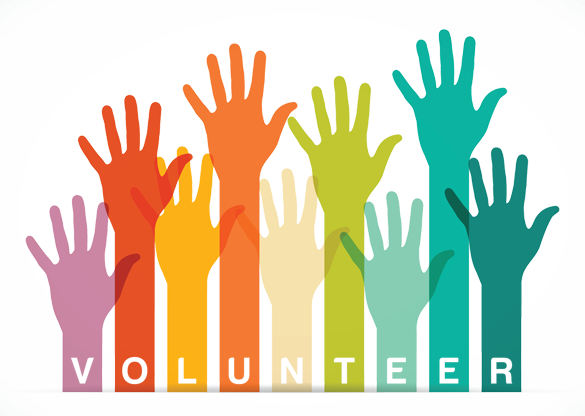 Thanks to all APA members who voted in last month's elections! Incumbents Bob Giammarco, Erica Mendoza, and Scott Siegwald were all re-elected to new three-year terms, along with former board member Kieran Thompson. Officers and Committee Chairs were appointed by the Board. See the complete list by scrolling down our CONTACT page! 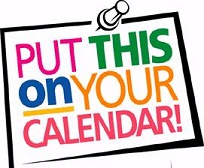 This year's Annual Membership Meeting was held virtually on Tuesday, February 9.  APA's leaders and guest speakers from other industry groups provided valuable info on the state of production in AZ. If you're a member and you missed it, you can watch it by logging into your membership page!

The city of Phoenix Film Office is your ultimate resource for everything you need to film in Phoenix. Reach them at 602-262-4850, filmphx@phoenix.gov or on their website. Reach the Arizona Office of Film and Digital Media at 602-845-1200 / gofilmaz.com. Visit our Resources page for a complete list of AZ film offices.