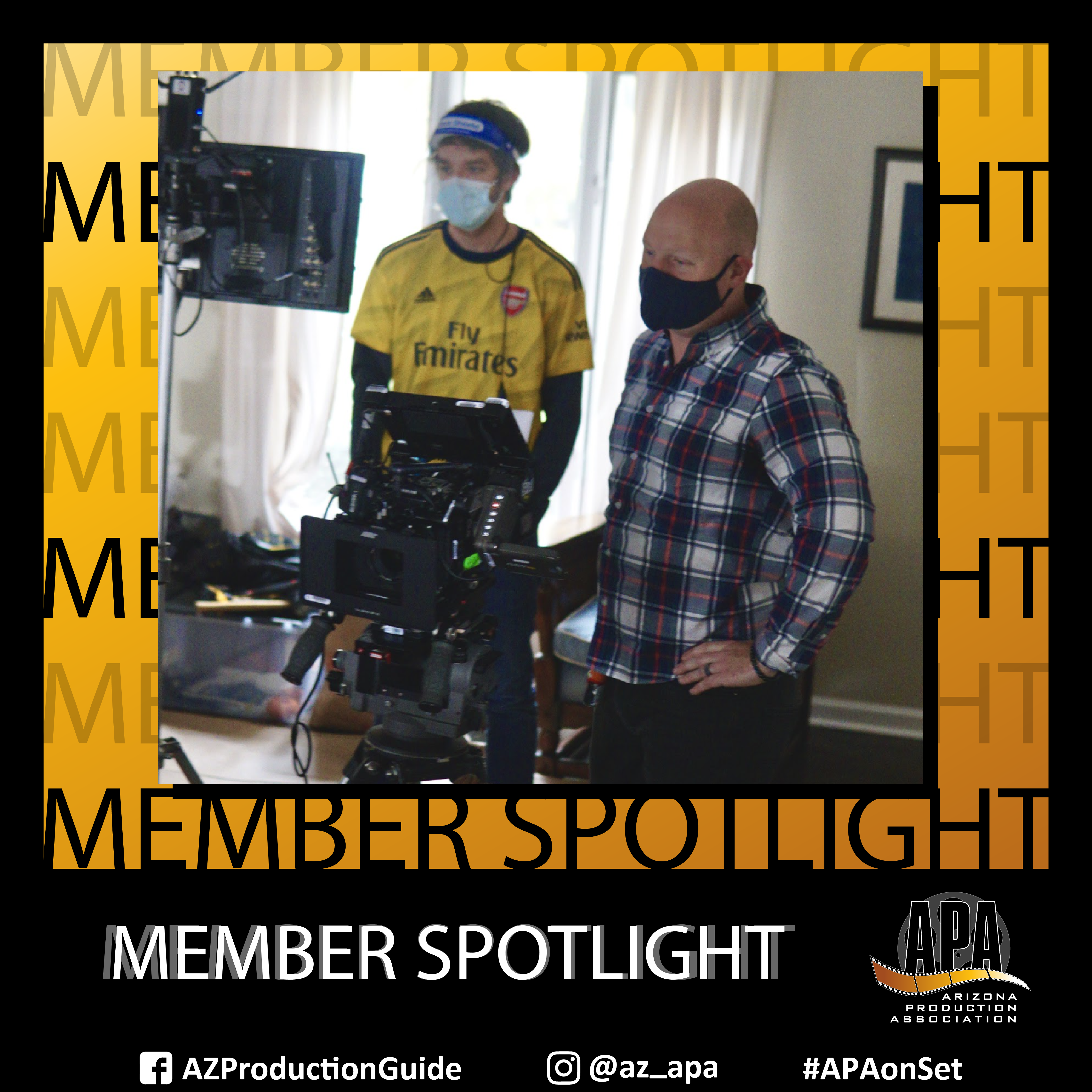 * What is your professional background (major job positions you've held and where)? Interior Design and Creative Consultant - My Own Business  - I am from Rochester NY which is a Film Town and primarily work there.  I moved to AZ in 2018 and I am excited to be a part of the film family here.

I started working in film and later in commercials after friends in the industry asked for production design help for a short film they were working on in 2014.  I was hooked! That movie was later featured in Raindance and the team went to London to be a part of it!  From there I have worked on a few shorts and feature films as well as commercials.  Set Decor and Production Design is a natural fit for my creative and analytic side of my brain as an Interior Designer.  I love the fast paced problem solving environment and making sets match the characters lives to tell a story through design alongside the actors performances.

I just finished up a teen film in New York as the Production Designer that will debut in October.  I had the pleasure of working on "The Tomorrow Man" starring John Lithgow and Blythe Danner and spent the summer with them which was awesome! The film opened at Sundance and I traveled there with the team for the opening and it was a wonderful experience.

Arizona has such a diverse topography from desert to Mountains and everything in between.  It's the perfect place to film all genres of film and commercials all over the state!

More info:
www.jasonlongointeriordesign.com
Insta : @designerjasonlongo (movie things and stuff in stories)  (MOH in my stories is BTS of the latest production I worked on )